India has always been a cash-driven economy. A cashless economy is the desire of many countries around the world. But after the demonetization, the country’s economy is slowly progressing its way to the cashless economy- all because of UPI app like Paytm, PhonePe, Google Pay and Mobikwik etc. which has made the digital transactions for beginners as easy and hassle-free as sending text messages. 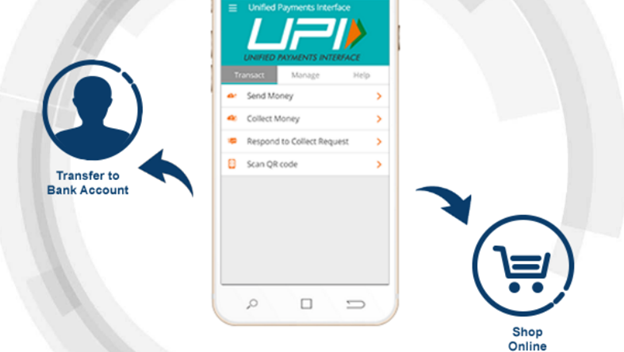 If there was any game-changer, which has moved the economy of India to cashless in 2018, then it was UPI and its featured app without a doubt. From being known as the “cash wallet killer” to being one of the secured and fastest payment modes which bring the financial inclusion to the masses-UPI app has reduced the use of cash in the economy. Also, the present government has introduced several plans to drive cashless transactions through various digital and online media, which foster economic growth.

While we shift from cash-dependent economy to cashless, it is important to understand its significance and its importance.

Core significance of a cashless economy

A cashless economy is the one where the financial transactions are not carried out with notes or coins but transferred electronically between transacting parties. It enables to track transactions made and add convenience while reducing the risk arising out of physical cash handling. The added perk of cashless transactions is the ease with which it facilitates immediate transactions through a quick and seamless transfer of funds.

If such a cashless scenario turns into reality, it will help the Government to monitor the instances of tax avoidance and keep the regular check of black money. In addition to this, corruption gets eliminated from the root. As a result, the economy will run as it needs to be without corruption and black money.

The government of the country has been actively taking measures to convert the cash-dependent economy into the cashless economy.  Some of the active initiatives taken by the government are, licensing of payment banks, promoting mobile wallets, promoting eCommerce by liberalizing FDI norms and reductions in digital payments. Last year, the Reserve Bank of India (RBI) also launched the Unified Payment Interface (UPI). UPI is a great initiative to electronically transfer funds or make payments.

Implemented by the National Payments Corporation of India (NPCI), UPI is based on the Immediate Payment Service (IMPS) infrastructure. IMPS allows to immediately transfer money from a bank /wallet to other UPI linked accounts. UPI is basically an advanced version of IMPS from where you can send as well as request and receive money. Also, to promote the spectrum of UPI app, the Government has given certification to many secured apps like paytm to make banking services more accessible to a wider audience. With the development of UPI,  many of the pain points that are involved in online banking services have been reduced.

How secure is UPI?

The transactions for UPI take place in the highly encrypted and robust secured platform. Moreover, as said above, UPI is a one-step forward of IMPS and handles more than 8000 crores worth of transactions on a single day.

All said and done, UPI is a greater and a fruitful step towards converting the country from cash-dependent to a cashless economy like many other powerful countries.

The 2-Minute Rule for Modern Technology