Are the days of disposable alkaline batteries numbered? It is hard to make that leap given the sheer number of single-use batteries sold around the world annually. But at least one company has decided to move in that direction. Swedish home interior powerhouse IKEA has announced that they will discontinue their alkaline batteries from late 2021.

IKEA maintains they sell as many as 300 million single-use batteries every year. That comes to an end no later than next October 2021. In their place, the company will more aggressively push its line of nickel metal hydride (NiMH) batteries. Those batteries, sold under the IKEA owned Ladda brand, are already for sale. They will be the only game in town once the company discontinues its single-use line. 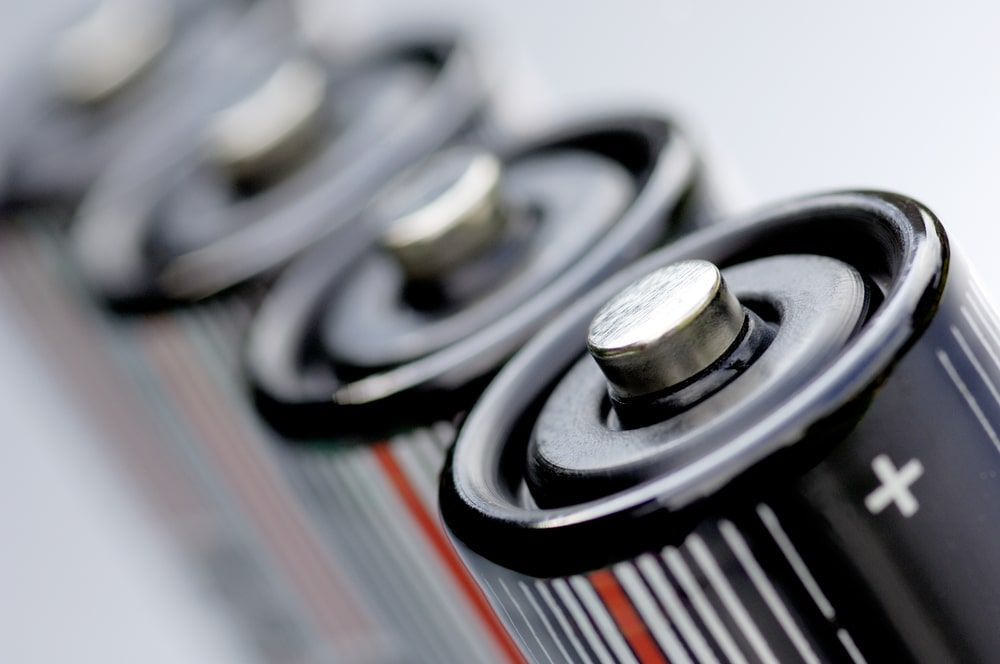 IKEA’s rationale for discontinuing disposable alkaline batteries is one of reducing battery waste. It is a view shared by companies around the world, including Salt Lake City’s Pale Blue Earth. Indeed, one of Pale Blue Earth’s stated goals is to help people purchase fewer batteries.

Saving Money at the Same Time

Another thing to consider is that buying rechargeable batteries translates into spending less money over the long term. We don’t know how much IKEA customers in Sweden pay for the company’s alkaline batteries, but we do know that a rechargeable battery capable of being charged 500 times ultimately costs less. Unless, of course, the retail price is 500 times that of an alkaline battery.

The same is true for Pale Blue Earth. Consumers can spend up to four times as much on their USB rechargeable batteries compared to single use alkalines. But with the capability of charging 1,000 times or more, the long-term cost is not even comparable. You would spend a small fortune buying enough alkaline batteries to do the same amount of work comparable lithium-ion rechargeable batteries can do.

The Short-Term Cost of Disposables

It is highly unlikely that IKEA’s decision marks the beginning of the end for disposable alkaline batteries. Numbers from earlier this year show the global market for alkaline batteries at $7.48 billion in 2019. That is expected to grow to $10.71 billion by 2027.

The one thing disposable batteries have in their favor is retail cost. For a prolific user who needs fresh batteries every couple of days, the long-term savings offered by rechargeable batteries is a no-brainer. But what about the person who only buys batteries occasionally? He/she is more likely to be tempted by the lower retail cost of alkalines.

At any rate, IKEA has taken an official stand against single-use batteries. By no later than October 2021, IKEA customers will no longer be able to purchase its branded alkaline batteries. IKEA hopes they will opt for Ladda rechargeable batteries instead.

Here in the U.S., Pale Blue Earth will continue urging customers to buy fewer batteries by swapping out their alkalines for USB rechargeable alternatives. Maybe such efforts will one day lead to alkaline batteries being a mere memory.

As yet not known Facts About Technology Made Known

200-301 Exam: How to Become a CISCO Certified Specialist in 3 Steps